Advertising effectiveness - It ain’t what you do, it’s the way that you do it

Does Fun Boy Three and Bananarama resonate with you, or are you too young to remember the music scene of the golden 80’s? It ain’t what you do, it’s the way that you do it was a hit in 1982 for the two bands in a joint production, but was actually written way back in 1939 by jazz musicians Melvin "Sy" Oliver and James "Trummy" Young and recorded by several artists that year, including Ella Fitzgerald. However, this is not a post about ”old new wave” music. It is a post about how to measure advertising. But the title – and indeed most of the lyrics – of the song contains some good advice for marketeers. 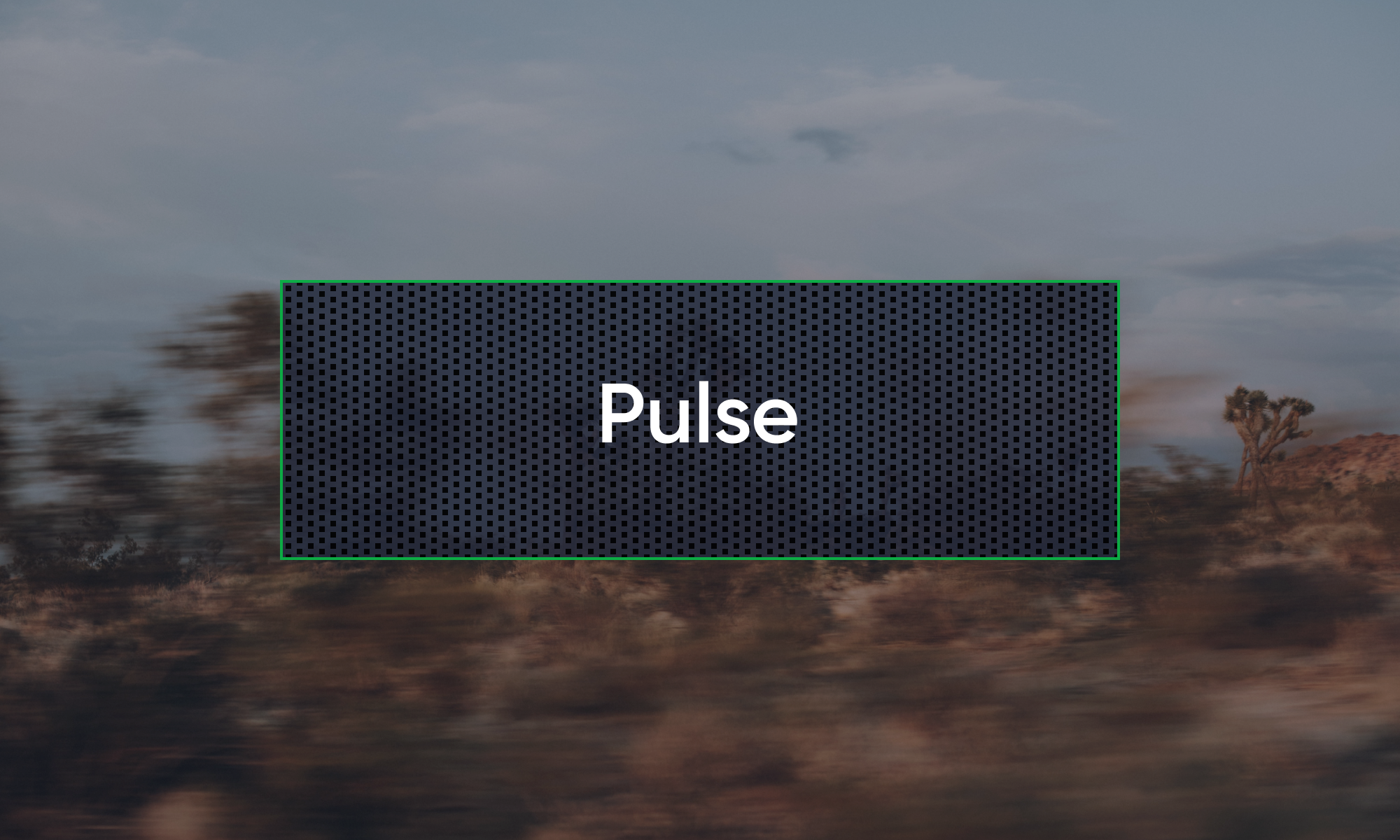 How to measure advertising effectiveness?

One of the most common metrics used in advertising is reach. And by that we usually mean ”how many people had the opportunity to see our ad?”. But in many ways that is a metric with too few dimensions. We are counting the ”what you do”, but forget to – or rather, choose not to – measure ”the way you do it”. In other words, how many you reach is one thing. How well you reach them is quite another.

This is an omission that has been going on for a long time, even long before Fun Boy Three hit the charts. And something that occurs irrespective of media channel. We talk about 400 GRPs for a TV campaign but tend to ignore whether those are 10 second GRPs or 30 second GRPs. And we look at newspaper reach without really reflecting on whether the reach was achieved with a double-page spread or a ¼ page.

But these metrics are mainly ”space metrics”. Or perhaps they should be called ”opportunity metrics”. They define the size of the potential contact, and hence the opportunity for creating the desired communication effect on the receiver. Clearly a 30 second spot has more potential to present a story than a 10 second ad. Similarly, there is more opportunity to have impact through a double-page spread that fills the entire newspaper than with a ¼ page ad.

At the same time, however, these are metrics that focus on the sender’s opportunity to deliver the message in the desired way to the recipient. Where a larger format means more opportunity to be seen and read. And indeed, evidence suggests that this is an expected outcome. Large formats are seen by more people, and for longer, than shorter formats. We have known this to be true for traditional media like TV and print for quite some time. But somehow when it comes to digital, much of our focus has been on (viewable) impressions rather than how much of those impressions that are actually viewed.

Surely it is now time for us to readjust our focus and go beyond the sender’s perspective? Going from delivered impressions to viewable impressions is a good start – after all, why pay for advertising that nobody sees? But viewed impressions ought to be a better metric, as once again, only advertising that is seen by the audience can influence the audience. Only viewed ads can have an impact on how the brand is perceived, and only viewed ads can stimulate demand and generate action.

Even better still, viewing is not simply an on/off metric. It is not just “have seen” or “have not seen”. Instead, it should be a metric based on time viewed rather than just viewed ads. We know from research that the more attention your ad gets – in terms of how long the viewer spends looking at it – the more the ad is remembered and the more response it generates. This also means that in a digital world that so far has focused its reach metrics on what goes on behind the screen, i.e. the volumes and proportions of served ads that are actually viewable on the screen, we now ought to shift our focus to what happens at the other end of that screen. As it is people that respond to advertising, we should focus our attention on measuring people rather than what is projected on the screen. And not just how many those people are but even more importantly how they interact with the ads. If we look strictly at the meaning of the word reach it can be argued that unless a person has looked at an ad that ad has not reached the person.‍

Reach vs impressions - it’s all about the people

A viewable impression is something that is delivered on a screen, but that does not represent reach. Reach is about people. If we change the basis for counting from impressions on screens and instead measure the number of people on the other side of the screen we have what historically has always been called an OTS, an opportunity-to-see. In other words, a definition very much in line with the opportunity metric reference earlier.

But if we are to measure reach in its real sense, it is time for us to elevate the metric from counting people to counting people’s time. It should not just be an opportunity to be seen, but about how well – and how long – that opportunity is realised.

It ain’t what you do, it’s the way that you do it has some good advice for us all. In fact, it is all spelled out loud and clear in the fourth line of the song.

And that's what gets results

And that's what gets results

Do you know how many people actually see your ad? Pulse has the answer.
Contact us
Share this article
Linkedin 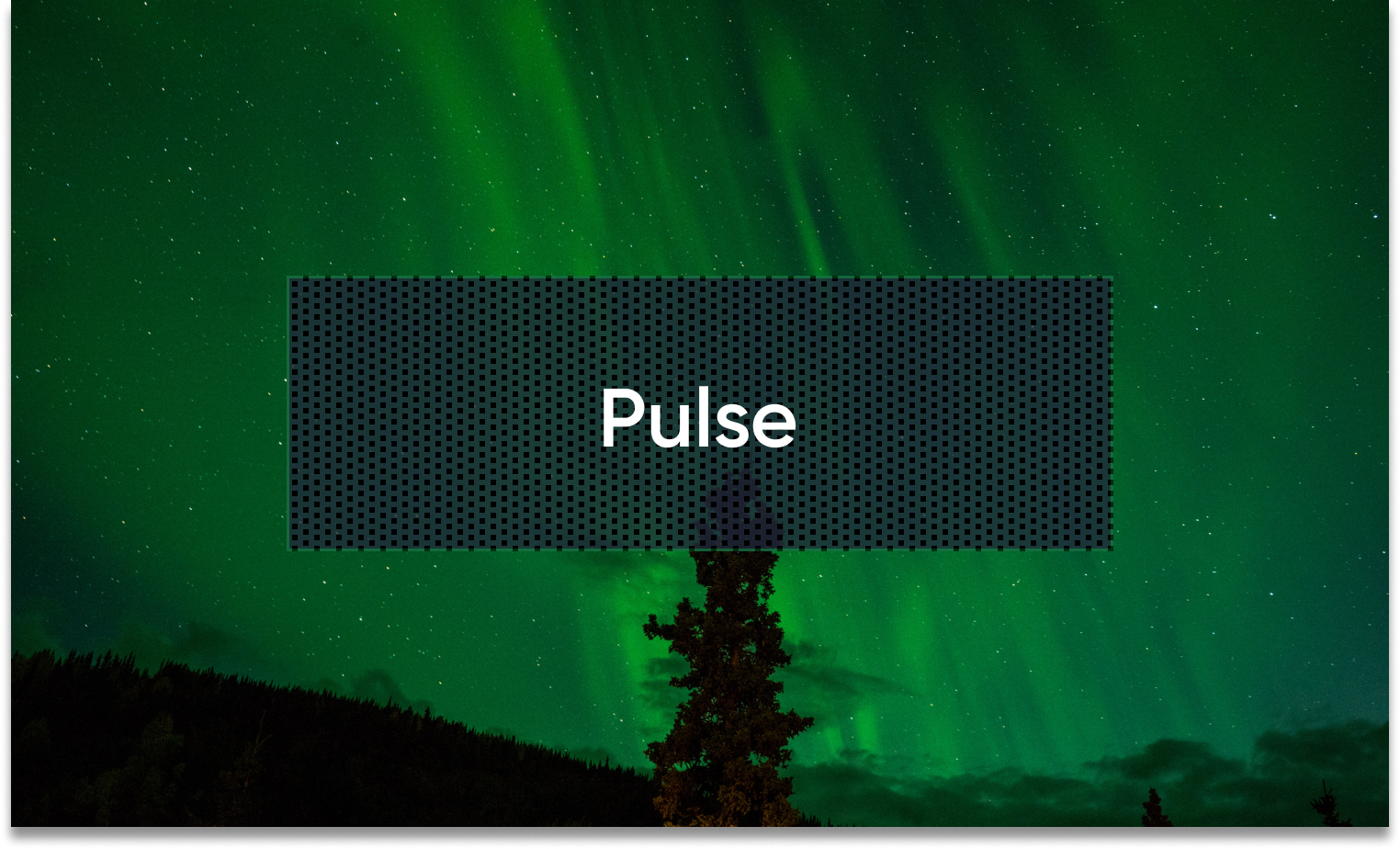 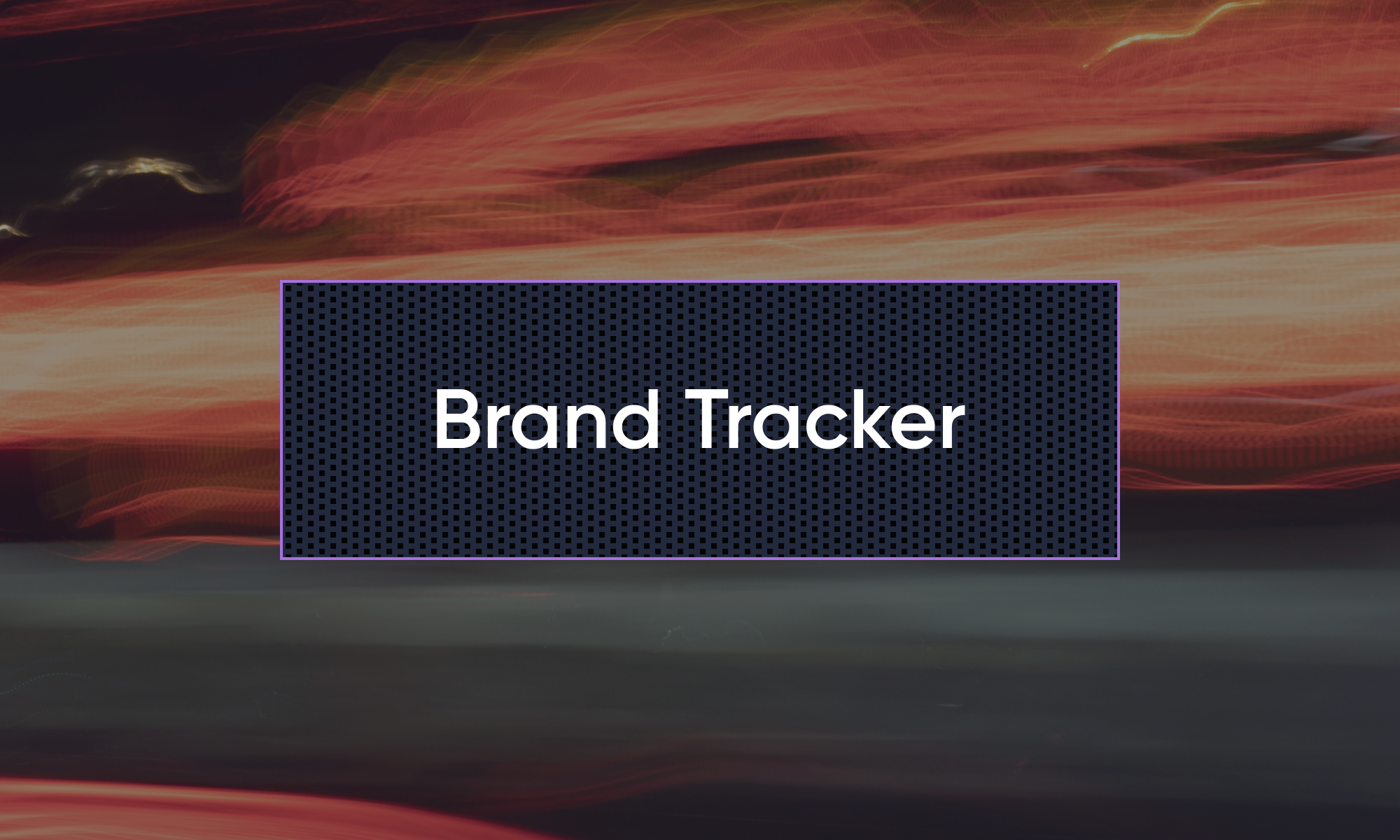 Marketers suck at comparing media options. Harsh, but true. So how do we get better? How do we better evaluate which media is best for advertising? A good start is to compare apples with apples by dividing media into three different universes.